MONTEVERDE: A little piece of heaven on earth 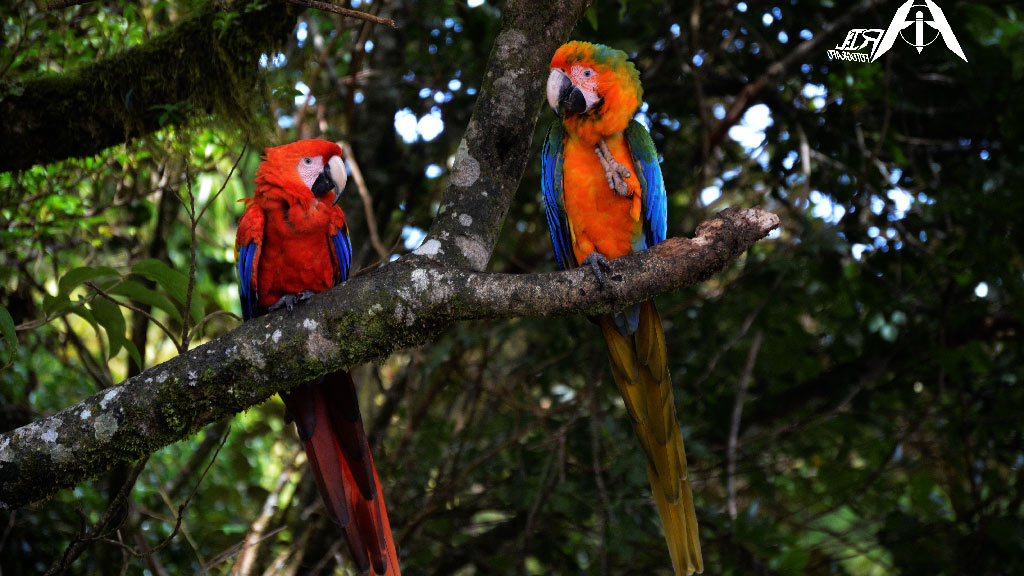 In Newsweek 100 places to remember before they disappear, Monteverde appears as America’s # 14. It has also been considered one of the Seven Wonders of Costa Rica by popular vote, and has been called by National Geographic “the jewel of the crown of cloud forest reserves.”

Monteverde is a small town, head of the district of the same name, number 9 in the canton of Puntarenas, northwest of Costa Rica.

It is located in the western slope of the Tilarán mountain range, approximately a three hour trip from the Central Valley of Costa Rica.

Monteverde is considered an important ecotourism destination in Costa Rica. The area is perhaps best known for the Monteverde Biological Reserve and many other private reserves, which attract a considerable number of tourists and naturalists interested in mountain and tropical biodiversity.

The population of Monteverde has between 250 and 750 inhabitants, usually bilingual (English-Spanish). The most developed neighboring town is Santa Elena, which has about 6,500 permanent residents.

Founded in 1950, this area of ​​the country, which includes one of the areas of greatest interest for both domestic and foreign, presents a huge biodiversity of birds mainly, as well as different species of plants, and animals in general.

The lifestyle of the area is purely rural, the traditions and way of life of the people has been preserved over time. There are modern attributes in the area for use and disposal of the visitor to feel at ease with any type of need.

Due to the rainforests and recognized cloud forests in the Monteverde metropolitan area, Monteverde has become an important part of Costa Rica’s tourist route – despite the difficulties of access. It was voted recently as one of the “7 Wonders of Costa Rica” by the Costa Rican daily La Nación. Of the total of Monteverde 250,000 annual tourists, about 70,000 tourists visit the reserve.

Most of the Monteverde rainforest and cloud forest can be found in the Monteverde Forest Reserve, a private nature reserve created in 1972 by scientist George Powell and Quaker Wilford Guindon. The area around the park entrance is the most visited, although deep camping in the reserve is possible with reservations. Nine major routes, totaling 13 km, are well preserved and easily accessible. The reserve has a wide network of accessible trails and less number of rustic research stations, two of them home 10 people each, as well as a research station that can hold up to 43 people, which can now only be used by researchers.